The store will not work correctly in the case when cookies are disabled.

Why Made in America is Still Important

What was once a commonality to have the majority of products made and sold right here in the USA, has now become a rarity, largely due to many businesses moving their manufacturing overseas for cost-saving purposes.

While this has certainly created flourishing businesses on paper, it’s resulted in a lost identity for the American economy at large. The result? Fewer jobs, a weaker economy, and frankly, a reduction in product quality…

As an American-owned and operated business, we believe that it’s up to small businesses across America to bring their manufacturing back home in hopes of starting a resurgence of ‘Made in America’ products.

Though in recent years we’ve slowly begun to see this trend occurring, more action needs to be taken before the American economy returns to any level or state of normalcy…

The Importance of American-Made

There are several reasons why homegrown businesses are important. Withstanding the evident pride that comes with owning, operating, or purchasing from an American business, having a flourishing economy is imperative to this great nation we call home.

Unfortunately, the value in this is often overlooked and under-appreciated. To provide some context, below are several reasons why ‘Made in America’ is important… 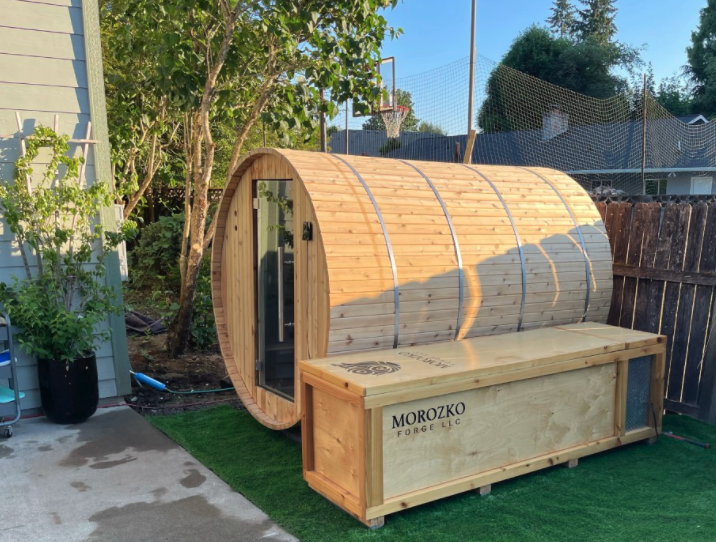 While most understand the power of an American-powered economy on a macro level, few understand its impact on the domestic economy encompassing small businesses; after all, small businesses were once the backbone of our economy and identity at large!

With that said, supporting homegrown small businesses will not only result in a boost to the entirety of the American economy but it will help grow job opportunities and further grow niche industries across the country.

There’s a reason that the trend of overseas manufacturing has become popular over the course of the last several decades… It’s cheap! What does this equate to for businesses? Greater profits, of course…

Unfortunately, that’s where the winning ends for the American people. While it might be cheap for businesses, and though it may bring down the cost of goods for consumers, it ultimately results in lower-quality, less-safe goods.

Not to mention the lack of labor laws in other foreign countries that result in poor working conditions that we as the American people are inherently supporting against our will.

If you want higher quality products, safer products, and products that are ethically sourced, it’s time to reconsider the value of ‘Made in America’…

While these are the two primary reasons why American-made businesses are so important, the list of reasons is plenty. From economic growth and quality standards to ethics and human rights, independence, sustainability, and pride, Made in America is vitally important on all fronts and businesses need to start prioritizing it over their own wallets.

Luckily, for those in the market for saunas, ice baths, and everything in between, we here at Salus Saunas have you covered!

Salus Saunas IS Made in America!

Partnering with American manufacturers across the lower 48, including California, Oregon, and West Virginia, we pride ourselves on offering homegrown products made right here in the USA.

Even more than having the ability to sell homegrown products with pride, however, is the fact that it creates American jobs and helps boost the American economy, one sauna at a time!

To further our mission of American-made products, Salus Saunas is expanding manufacturing and production across the United States, with several other partnerships soon to be announced.

To learn more about our American-Made mission, OR to order your very own Made in the USA sauna, be sure to visit www.salussaunas.com.

← PREVIOUS
We Got You Covered: Troubleshooting Your Sauna Heater
NEXT →
Contrast Therapy and The Benefits of Cold Immersion
Related Posts
© 2021 Salus Saunas