Often touted for their many physical recovery benefits, saunas also happen to be extremely beneficial for one’s mental health and wellness.

In fact, recent research on the subject has suggested many psychological benefits to regular sauna use, clearly indicating the role it can play in the improvement of mental health and well-being.

With that said, in what follows, we’ll be uncovering the primary benefits of regular sauna use when it comes to one’s mental health. As prevalent as mental health issues are in today’s society, the use case for saunas couldn’t be more relevant.

So, whether you’re seemingly mentally well but eager to further improve your wellness, struggle with day-to-day stresses, or struggle with chronic mental health problems, sauna use might just be the solution…

While even after just one sauna session will a user experience its benefits, it’s often short-lived and temporary. Instead, according to research, regular and consistent sauna use is required in order to truly experience its many health benefits, both mental and physical.

With that said, below are some of the top mental benefits of regular sauna use; these benefits are relevant for those struggling with mental health issues and those that are seemingly healthy, both mentally and physically.

The feeling of euphoria after just a single sauna session is often reported anecdotally and the research on the matter suggests it to be fact.

This is, in large part, due to the brain responding to a seemingly stressful environment. To combat such stress, however temporary, the brain releases euphoric hormones such as norepinephrine, producing an even anti-antidepressant effect. The result? An immediate mood improvement post-sauna session.

Withstanding the science behind the hormonal release, mood improvements may also be associated with the sheer sense of accomplishment that one feels after enduring the strenuous environment of a standard sauna session.

Whatever the case, a mood boost is not only apparent but nearly guaranteed. The best part, however, is that the more you do it, the more permanent the mood boost becomes…

Going hand-in-hand with the many mental health benefits associated with sauna use including stress relief and mood improvements, the promotion of relaxation is a primary reason many seek out saunas in their day-to-day life.

Not only is it a means of isolation or a break from the outside world, if you will, but it also triggers several internal systems to relax; an incredible benefit for those who live stressful lives and/or suffer from hyperactive disorders such as ADD and ADHD.

Withstanding its ability to trigger the release of euphoric hormones, sauna use has also been shown to reduce cortisol levels which happens to be a hormone that increases stress. For obvious and evident reasons, this shows the benefit in both reducing stress and relieving symptoms of anxiety.

Finally, we’d be remiss if we didn’t mention endorphins; the body’s pain-relieving compounds linked to both physical and mental recovery, mood boosts, and stress relief, among other things.

As mentioned, there are several studies citing the anti-depressive benefits of sauna use. In fact, there have been several studies suggesting that even after just one sauna session, depressive symptoms decreased by 50% and lasted for upwards of six weeks!

Whether because of hormonal releases such as norepinephrine and dopamine, reduced cortisol levels, endorphin production, or general alone time away from the noises of the day, sauna use unequivocally reduces depressive symptoms, as shown through both research and anecdotal evidence.

Make Sauna-Use a Part of Your Day!

No matter the reason for implementation, the benefits, both mental and physical, of regular or sporadic sauna use are undeniable. From mental clarity and stress relief to depressive relief and mood improvements, the reasons for implementing sauna therapy into your regimen are widespread.

To invest in your very own sauna, be sure to shop our variety of sauna types here! We look forward to providing you with the best-in-class saunas on the market. 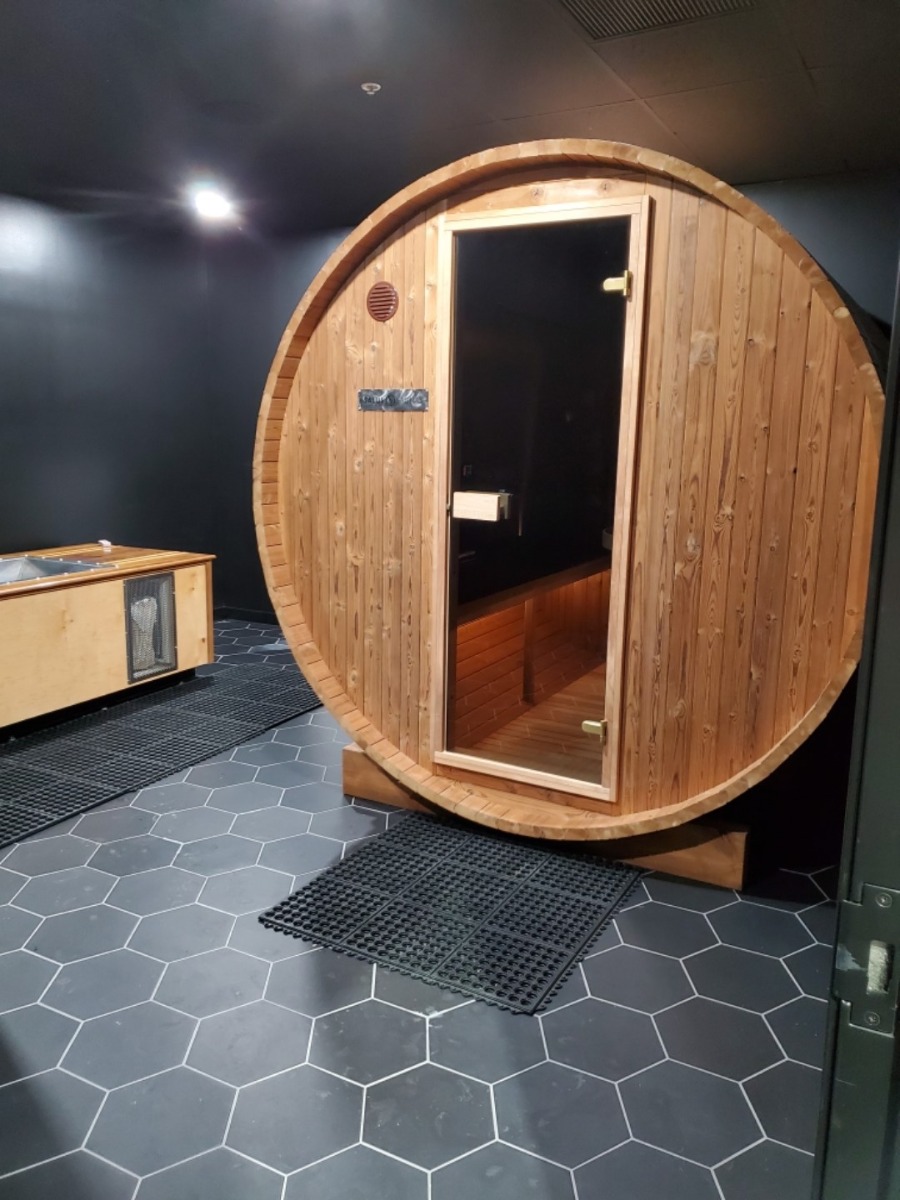 NEXT →
The Role of Saunas for Diabetes, Arthritis, and Lyme disease 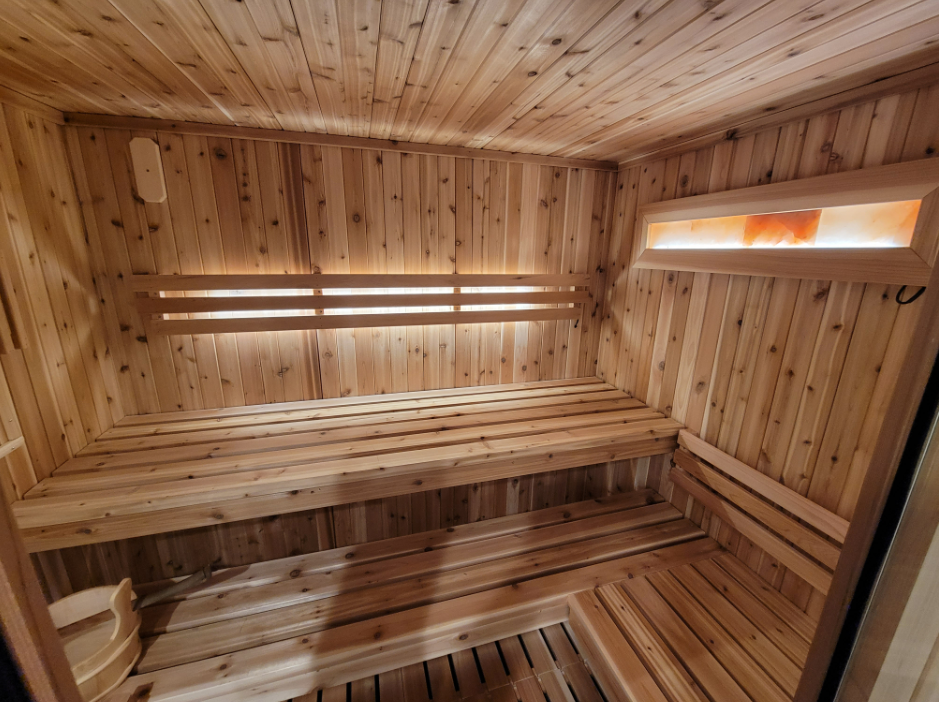