World-class athletes have many things in common, from their mindset, their competitive approach, their physicality, and their commitment to greatness. One component that contributes to the success of any athlete is their recovery!

From regular physical therapy sessions, massages, ice baths, and you guessed it, saunas, athletes will walk to the ends of the earth to ensure that they’re optimally recovering from the day’s efforts. Failure to do so and performance diminishes evidently.

A mode of recovery that’s since become quite popular, both in the world of elite athletes and in the mainstream public is something that we’ve discussed here on the Salus Saunas blog before; Contrast Therapy.

While we won’t go into detail regarding what contrast therapy is and its benefits (you can check out our blog on the topic in more detail here), at its most basic, it’s an approach that involves rotation between hold and cold exposure, typically via a cold plunge and sauna.

The benefits of contrast therapy are being continuously proved through ongoing research, and as a result, athletes are now beginning to invest in industry-leading equipment so as to achieve optimal recovery with convenience in mind.

Recently, we shared our partnership with the one and only Joe Rogan… Today, we’re introducing three other exciting collaborations; world-class athletes, a couple of whom are Joe Rogan’s friends, that have since invested in their very own sauna, and a Salus Sauna at that!

Here at Salus Saunas, our pride resides in providing the best service to each and every one of our loyal customers; It goes without saying that we continue to appreciate every one of you, past, present, and future…

We’d be remiss, however, not to share the news when a world-class athlete comes our way, not to boast but rather to further our message of the benefits of sauna use. Our hope is that by showing others that these peak athletes invest in our product that they will too.

With that said, we’ve recently been lucky enough to serve both BJJ’s Gordon Ryan, CrossFit’s Tia Toomey, and UFC’s Frankie Edgar! If you’re among the few who haven’t yet heard of these incredible athletes, allow us to tell you a little about each…

Often touted as the greatest no-gi Brazilian jiu-jitsu practitioner of all time, Gordon Ryan is an American submission grappler, black belt, two-time IBJJF World champion, ADCC World champion, and arguably the most important accomplishment of all, a comrade of Joe Rogan!

Apart from his athletic career, Gordon Ryan’s very outspoken about his recovery regimen, particularly via cold plunges and sauna use; just go to his Instagram page and see for yourself! 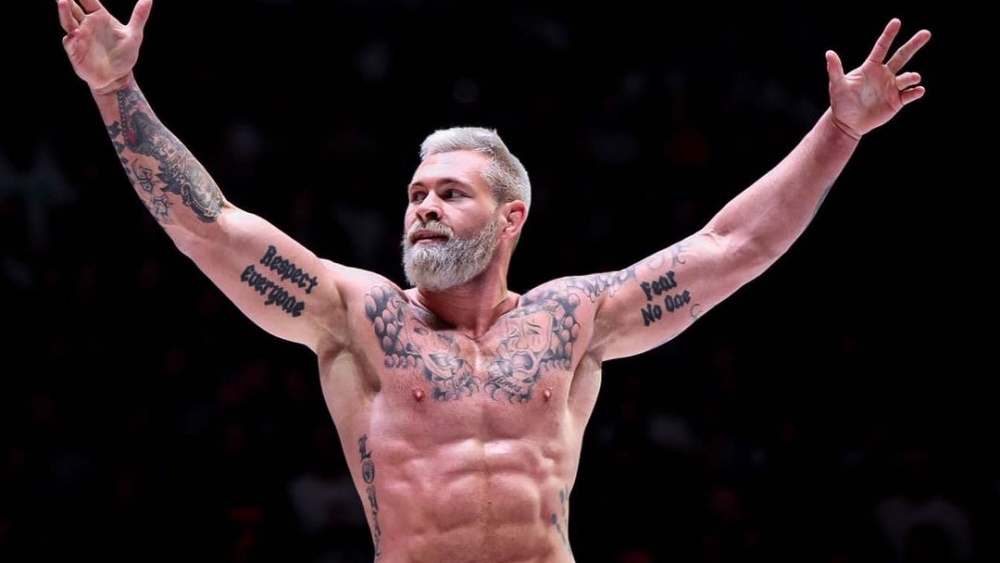 Finally, last but not least, Frankie Edgar is a UFC legend, former UFC lightweight Champion, companion of Joe Rogan, and a downright incredible human. As one of the oldest active UFC fighters at 41 years of age, Frankie has proven resiliency time and time again.

The UFC fight game is not like most sports, obviously speaking… To make it as far as Frankie has made it and as successful as he’s become is truly impressive. Evidently, his recovery game has had to have been on point for the entirety of his career!

Tia Claire Toomey-Orr is an Australian-born athlete, most notably an Olympic weightlifter for the Australian National team and six-time CrossFit Games Champion. Often touted as being the greatest CrossFit athlete of all time, whether male or female, Tia Toomey is a decorated athlete and she continues to put the work in to continue as one.

Much like most CrossFit Games athletes, Tia has a dedicated stretching and recovery routine that involves a myriad of programs. Lucky for us, Sauna use is included in one of those programs! 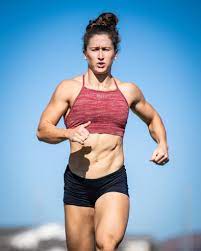 Join the Greatest Athletes in the World!

While we’ve touched on three incredible athletes in this blog that we’ve been lucky enough to service, elite athletes from around the globe continue to utilize sauna therapy as a primary means of recovery.

Not only does this prove in an anecdotal fashion (the literature proves the same) that saunas work to reduce injury risk and boost performance but it hopefully encourages those of a more normal walk of life to partake in the same.

While recovery is a huge part of any athlete’s journey, so too are the mental improvements, from stress reduction and mood boosts to focus and sleep improvements, the benefits are truly endless; just ask Frankie Edgar, Tia Toomey, or Gordon Ryan…

So, what’s stopping you from joining the greatest athletes in the world?! Grab your very own personal sauna today!

To grab your very own sauna today, be sure to check out our variety of product offerings here. Whether it’s an indoor or outdoor sauna, a 1-person or 6-person sauna, an infrared or dry sauna, or a barrel or traditional sauna, we’ve got you AND the best athletes in the world covered.

NEXT →
Salus Saunas Partners with SunCube 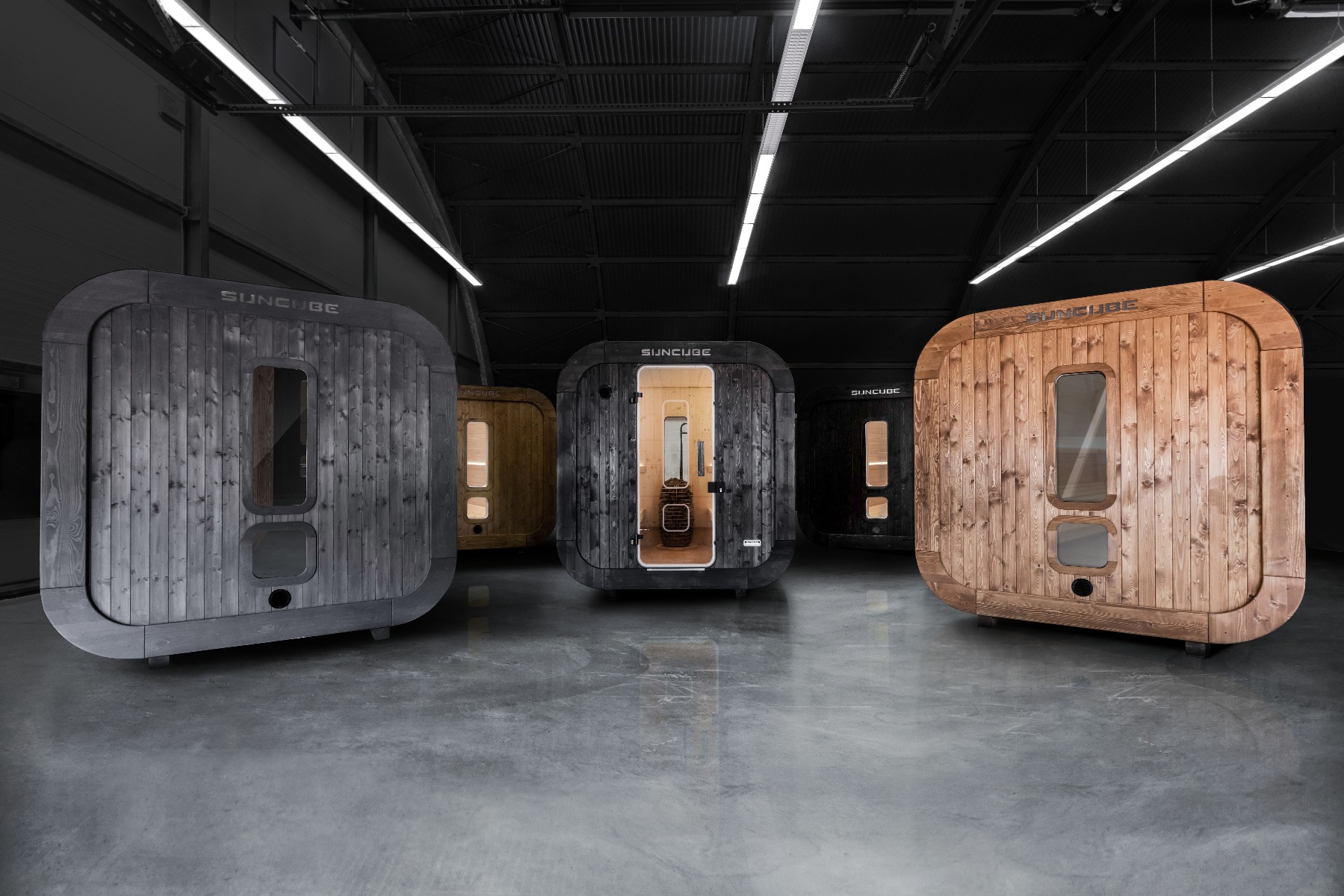